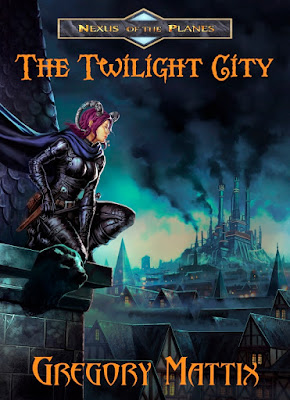 
I also posted an excerpt from the book HERE.
Posted by Gregory Mattix at 2:00 PM